Ir al estilo normal
A place to talk about Malaga C.F. and other topics in English language.
Because a malaguista can be born anywhere.
Publicar una respuesta
francefoot2018

was not in the mood to turn the start of his Arsenal farewell into a big event - which was just as well given the mood of apathy that hung over the Emirates Stadium like a dense fog.

Arsene Wenger Premier League stats: Games 823, wins 473, losses 151, goals scored 1,549, league titles
The American praised Wenger's "exceptional record", adding that he "transformed the identity of our club and of English football with his vision for how the game can be played".

Appointed on 1 October 1996, he is the Premier League's current longest-serving manager and has taken charge of a record 823 games 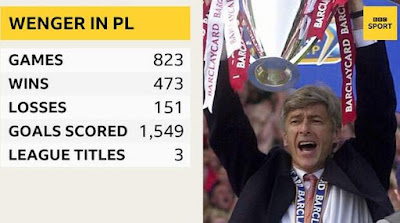 But some fans have turned on the Frenchman over the past two seasons as a result of their league performances. Sunday's 2-1 defeat at Newcastle was their 11th in the league this season, equalling their worst tally in a campaign under Wenger. They are 33 points behind leaders Manchester City, who have 87 points, and the same number away from bottom side West Brom, who have 21. 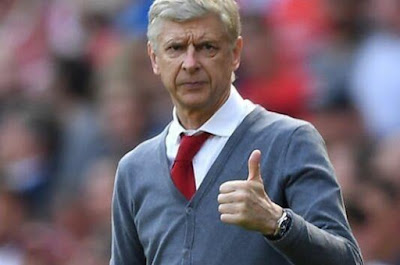 But after winning the 2005 FA Cup, they waited another nine years - or 3,283 days - for their next silverware. It came as they beat Hull City to win the 2014 FA Cup, before winning the trophy again the following season.

His side have struggled in Europe since losing to Barcelona in 2006 Champions League final.

They were eliminated at the last-16 stage for the seventh successive season on their last appearance in the competition in 2017, losing 10-2 on aggregate to Bayern Munich.

In 2006, they moved into the £390m Emirates Stadium after leaving Highbury. 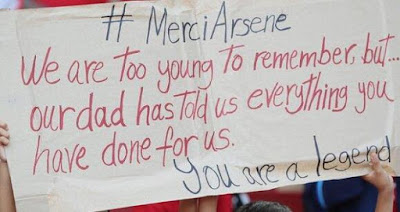 The Gunners have consistently spent less than their main Premier League rivals on new signings, but Wenger twice broke the club's transfer record this season.

France striker Alexandre Lacazette joined in the summer for £46.5m, while his final signing was Gabon striker Pierre-Emerick Aubameyang for £56m in January.